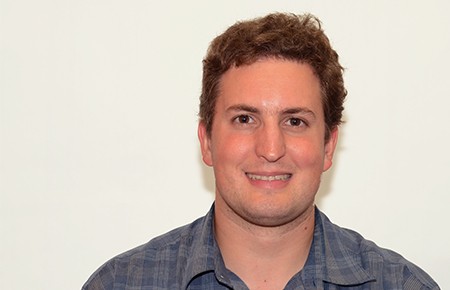 Open Google Maps Widget settings to configure the Google Maps API key. The map can't work without it. This is a Google's rule that all sites must follow.